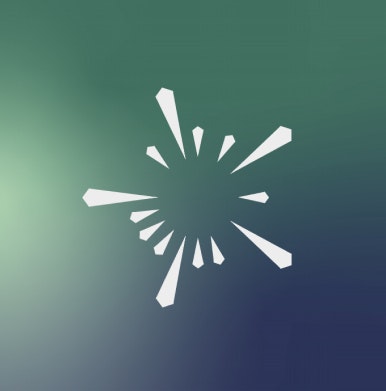 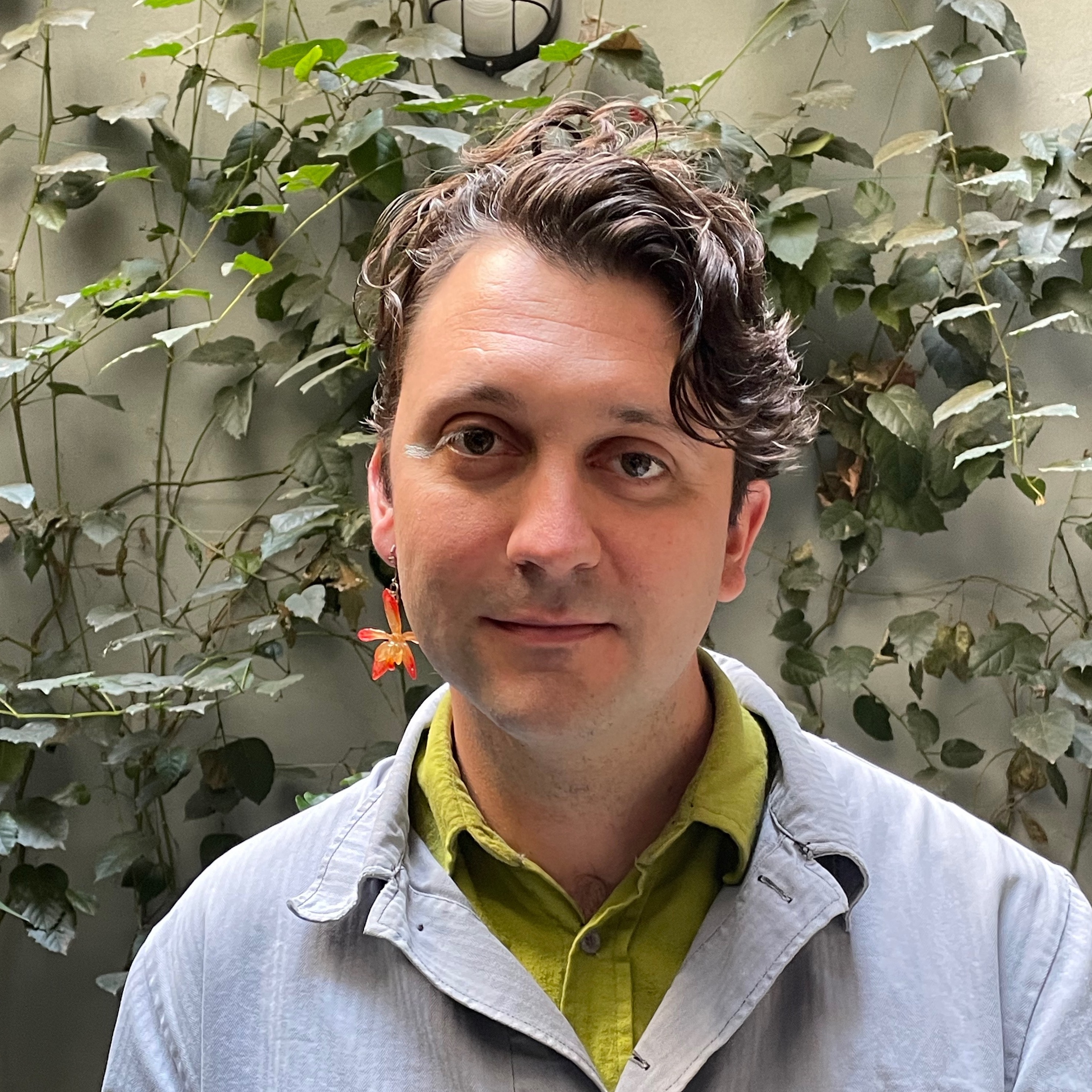 There is a lot of controversy surrounding carbon markets as well as funding for loss and damages and for good reason. Traditional climate finance is likely doing more harm than good.

Point 3 - COP27 is an opportunity for a new set of ethical standards.

COP27 has the opportunity to leverage article 6 for the proliferation of viable regenerative economies around the world with a new set of ethical standards.

If the regenerative revolution is not community owned and governed, we are not going to make it.

One of the most important outcomes of COP26 was the approval of Article 6 of the Paris Agreement, which outlines terms for the creation of an international climate mitigation exchange. What that means is:

Carbon markets are a quickly expanding sector of the global economy appraised at nearly 2 Billion USD. If you are not paying attention to them as an emerging financial mechanism, for better or for worse… you should be.

Without a structural shift in resource flow to regenerators aided by credit markets, the long term benefits of carbon markets and climate finance is superficial and largely a matter of accounting.

We at the Regen Foundation see many grave problems embedded in the traditional climate finance (Trad Cli Fi) space. We see the conspicuous shortcoming of article 6 to be:

That’s a lot, but broadly speaking, we see the above issues as manifesting through 2 dominant forms.

The scientific and political basis of an international exchange which actually verifiably achieves its goal of planetary regeneration is wildly underdeveloped. Article 6 has successfully created an exchange but not one we could call regenerative.

COP27 is an opportunity to revisit the terms of article 6 in order to evolve the scientific and political terms of climate finance which incentivize planetary regeneration and viable economic development.

In order to prevent the worst case scenario of the climate crisis, we must reimagine climate finance to be:

We believe web 3 has the potential to fundamentally transform the accountability, ownership models, and governance of regenerative finance.

Blockchains and Decentralized Autonomous Organizations (DAO’s), should not be defined by the lack of imagination for planetary good held by their early adopters. We think the transparency, consensus, and potential for distributed ownership and governance of blockchains make them extremely helpful tools to support the larger effort of making climate / development finance serve those communities doing the work of healing our planet.

Imagine a world where there was an option to make a living off the land that was not predicated on the extraction and harvesting of the land’s value. Right now, that doesn’t exist.

The future of the economy is a marriage of economic and ecological prosperity. The Regen Network is at the vanguard of rebuilding the essential infrastructure for ethical ecosystem service markets, and the Regen Foundation is at the vanguard of developing tools, and protocols to ensure communities hold essential stake in this system. If our mechanisms of regenerative finance are not (at least in part) owned and governed by the people on the front lines of the climate crisis, then we are just going to repeat the same harms of the past.

Without community ownership we are not going to make it.

To this end we offer these 3 calls to action to be addressed in COP27:

- A pledge to foster truly regenerative finance, which both heals the planet and brings economic wellbeing to its stewards!

- A pledge to not succumb to carbon tunnel vision, but to turn towards the complex interrelations which define regeneration and invest in the whole picture!

- A pledge to demand data transparency from the powerful, and data privacy for the marginalized!

If you feel this work resonates, and speaks to your theory of change, then join us in building the foundation for communities to own and govern the new regenerative economy,